The Episcopal tradition died out in Duns in 1689 when the Reverend W. Grey was deprived of his incumbency by the Privy Council for not reading the ‘Proclamation of the Estates’ or praying for the new sovereigns, William of Orange and Mary (James the II's sister), when they were crowned. Until 1852, Episcopal adherents were accordingly ministered to by occasional visits by clergy from Edinburgh, who travelled on horseback or on foot, taking some ten hours at least to reach Duns, until the arrival of the railway in 1850 reduced the journey to only two hours. In 1852, Episcopalians began to meet regularly for worship in the Militia Store and then decided to build a new church. For more on the history of Duns click here.

The simple design of Christ Church is based on that of a Lutheran Church admired by Colonel William Hay (1788–1876), of Duns Castle, while he was travelling in the Rhineland. Building began in 1853 and Hay is listed as its architect. The church (c.200 sittings) was built in Norman style with aisles, beautiful stained-glass windows, a painted ceiling in the chancel and a tower with broach spire. The colonel laid the foundation stone of the church, dedicated to ‘The Holy Trinity’, on 21 September 1853. The church bell made by Thomas Lester of Whitechapel, London, originally hung in Simprim Church in 1756, but when that church closed in 1761, the bell was removed to Swinton House, Swinton, until it was rehung in the new Christ Church. The church was consecrated by Bishop Terrot of Edinburgh on 12 October 1854 with the name 'Christ Church' during a revival of the episcopal tradition.

There are historical links between Christ Church, Duns and other local churches. In 1883, the then rector of Christ Church, Duns, Reverend James Beale (1872–1904), began to hold Episcopal services in Eyemouth, which led to the establishment of St Ebba there in 1885. Beale remained in overall charge until 1898 with curates from Duns in charge of Eyemouth. From 1872 to 1897 the Episcopal community in Coldstream were members of a Mission from Christ Church, Duns with a room in Coldstream. A former estate building from The Hirsel was re-erected as ‘St Mary and All Souls’ on 6 August 1897 and the charge served from Duns until 1898. In 1899, it became an independent Mission. For more on the history of St Mary's Coldstream click here and for more on the history of St Ebba's in Eyemouth, click here.

One of the windows is a memorial to the late Admiral Sir Bertram and Lady Ramsay. He was Commander-in-Chief at the Dunkirk evacuation in 1940 and allied Naval Commander-in-Chief at the Normandy invasion in 1944. There are also war memorial plaques for Lt A.H. Blair and D.M.H. Bailie. [For historic photographs and detailed map see https://canmore.org.uk/site/58669/duns-teindhillgreen-christ-church]

The church is surrounded by a nineteenth-century burial ground and contains family plots and the Manderson Enclosure. The Borders Family History Society have produced a CD-ROM, available from the Dunse History Society website (www.dunsehistorysociety.co.uk), containing transcriptions and photographs of every headstone in Christ Church’s Episcopal churchyard.

Arrangements are being made ito transfer the Christ Church Duns archives to the National Archives in Edinburgh in the autumn of 2018. 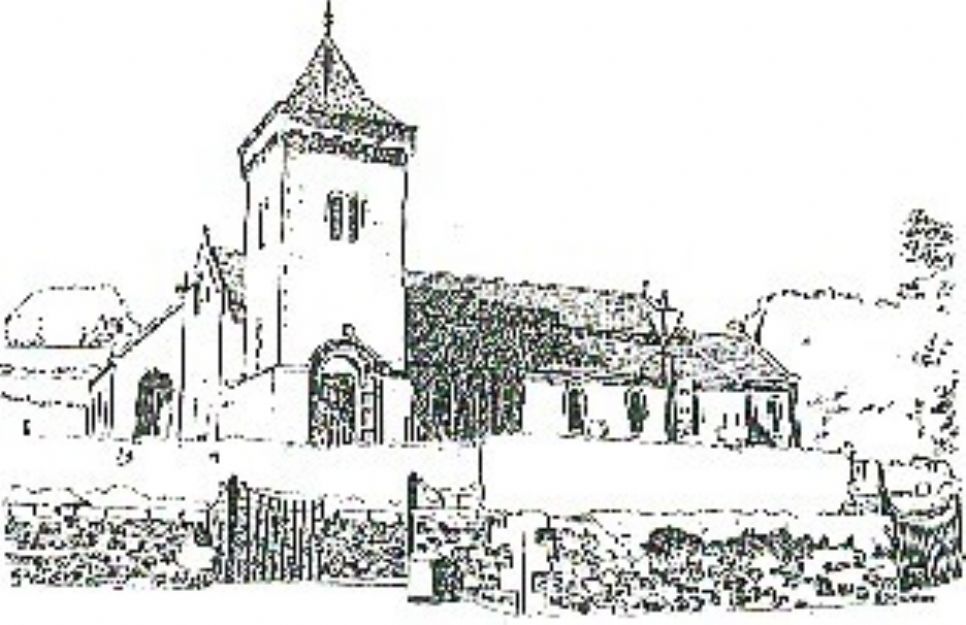